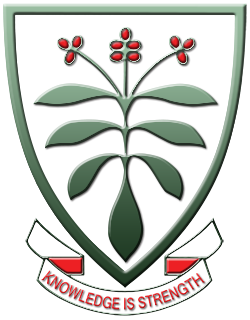 Students who debate are often those who are able to think critically and articulate increasingly complex viewpoints on a variety of issues. Karamu continues to excel in debating and we are proud to develop this skill in our many talented students. There are four separate competitions that our Karamu debaters can become involved in. First, for the newcomers, there is the 'in house' Junior Debating Competition. The seniors are given the opportunity to sign up for The Hawke's Bay Regional Debating Competition, The Hawke's Bay Impromptu Cup, and the Hawke's Bay Inter School Debating Competition. The huge number of students who sign up for the junior competition shows a real passion and a promising future for the sport.

The Karamu High School debaters are a force to be reckoned with within the region. At least one Karamu team often makes it to the finals for many of the competitions listed above. In 2017, we were runner-up in both the Hawke's Bay Impromptu Cup and the Regional Debating Competition. A Karamu High School Student has also won Best Speaker at the Regional Competition for the last four years running. The 2017, Year 12 and 13, team won the Senior Inter School Debating Competition. We are also proud to say that there is usually at least one student from Karamu selected to represent Hawke's Bay in the National Competition, held annually in Wellington. This just lists a few of our students many achievements. We hope to develop this sport even further at Karamu in future years.